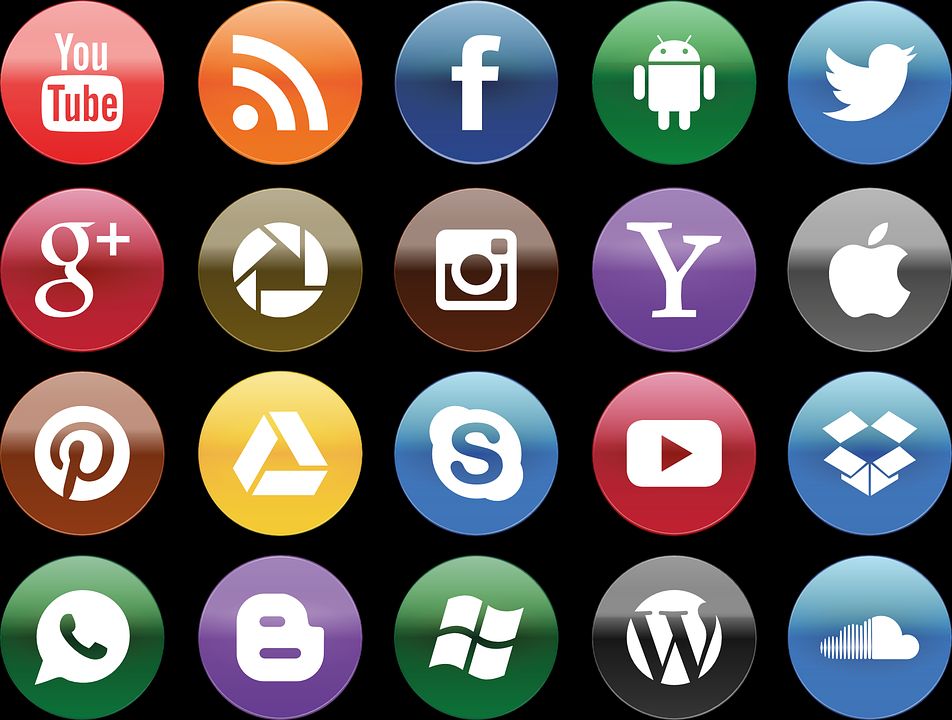 Democratic presidential candidate Andrew Yang proposed a tax on digital ads that takes aim at the revenue models of companies such as Facebook Inc. and Alphabet Inc.’s Google.

Along with a proposal for a Cabinet-level secretary of technology, the value-added tax was among a series of ideas for regulating privacy, antitrust issues and digital platforms’ impact on democracy released Thursday by the former tech entrepreneur.

“Digital giants such as Facebook, Amazon, Google and Apple have scale and power that renders them more quasi-sovereign states than conventional companies,” said Yang, who founded Venture for America, a fellowship program for people who want to work in start-ups.

The proposal would use revenue from the tax to grant “a slice of every digital ad” to those whose data is used to deliver the advertisements, while also ensuring customers can opt out of data collection, have their existing information deleted and move their data between rival services.

Tech giants such as Facebook and Google have risen to the heights of the digital economy by helping companies target ads to users based on the data collected from social media and search platforms. Yang’s proposal would aim to restructure the sector, and the tax would be part of an explicit effort “to incentivize companies to shift to an ad-free, subscription model.”

Yang has made his tech experience key to his outsider presidential bid, focusing on the issue of automation and his desire to respond to it by guaranteeing Americans a basic income regardless of their work. He is polling at around 2.8%, far behind leaders such as Joe Biden, Elizabeth Warren and Bernie Sanders, according to Real Clear Politics’ average of polls.

In addition to the tax, Yang would create a government Department of Technology focused on artificial intelligence and based in Silicon Valley, alongside a department of the “Attention Economy that focuses specifically on how to responsibly design and use smartphones, social media, gaming and chat apps.”

Yang would also amend a liability shield that tech companies prize because it stops lawsuits over content that others publish on their platforms. The changes weren’t detailed but were listed among measures designed to combat online misinformation, including a requirement that companies such as Facebook disclose their algorithms publicly, or to the Department of the Attention Economy.

He also proposed making sure that companies such as Amazon.com Inc. provide “an even playing field for competitor products or services on their platforms” to assuage antitrust concerns. The e-commerce giant has been criticized for competing against the third-party merchants that also sell through its site. The proposal echoes one from Massachusetts Sen. Elizabeth Warren, who would break up the company.

Google said Thursday it would make changes to its advertising technology to better protect people’s privacy after scrutiny by European Union watchdogs. Starting in February, the company will no longer divulge information to participants in its ad auction about the type of content on a website or page where an ad could appear.